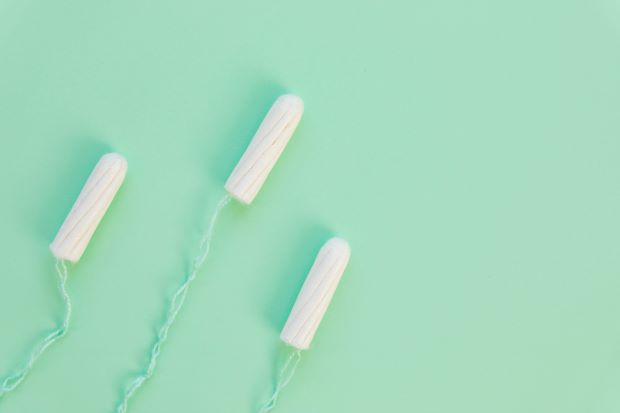 Menopause… every woman will go through it, but as far as this is concerned, the later the better, right?

Most women reach menopause around the ages of 45 to 55 years old and only an estimated 8% of women experience early-onset menopause.

In most instances, early menopause refers to onset before the age of 45 and several factors can contribute to this. Some of these include genetics, lifestyle habits, autoimmune diseases and in some cases, even epilepsy can be a contributing factor to early menopause.

But a new study published by the University College London found a curious link between early menopause and the frequency of sexual activity.

The study, published in journal, found that women who reported to engage in sexual activity weekly were 28% less likely to have entered menopause than women who had sex less than monthly.

4 Signs That Your Irregular Period Could Mean Early Menopause

“The findings of our study suggest that if a woman is not having sex, and there is no chance of pregnancy, then the body chooses not to invest in ovulation, as it would be pointless,” Megan Arnot (PhD candidate), co-author of the study, said in a statement.

“There may be a biological energetic trade-off between investing energy into ovulation and investing elsewhere, such as keeping active by looking after grandchildren.”

She went on to explain that the notion that women lose their ability to reproduce to give more time to their family is known as the Grandmother Hypothesis. “This predicts that the menopause originally evolved in humans to reduce reproductive conflict between a different generation of females and allow women to increase their inclusive fitness through investing in their grandchildren.”

In a nutshell, the researcher’s are saying that the less sex you’re having, the more your body’s, like, “Okay, clearly she doesn’t want to have anymore children, so I’m closing that door.”

How it was done

This original study focused solely on women’s overall midlife health over a period of 10 years with multiple follow-up interviews in between (from 1996 to 2006). It’s considered one of the largest and most diverse observational studies for researching women’s transition into menopause. At the beginning of this study, none of the women had entered menopause.

In their analysis of this, the University College London researchers made sure to rule out other factors that might have tainted their findings — factors such as BMI, smoking habits, oestrogen levels, race and when a woman started her period.

“The menopause is, of course, an inevitable for women, and there is no behavioural intervention that will prevent reproductive cessation,” Professor Ruth Mace, co-author of the study, said in a statement.

“Nonetheless, these results are an initial indication that menopause timing may be adaptive in response to the likelihood of becoming a parent.”

Do you think you might be experiencing early menopause? Click here to see the symptoms you should be looking out for.