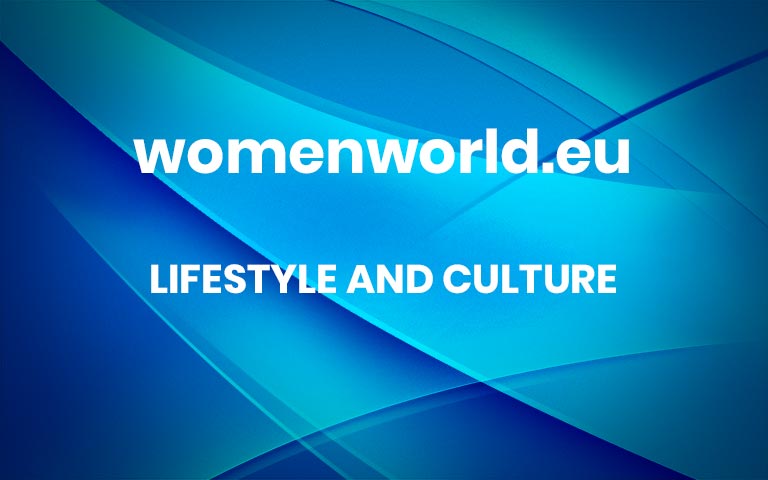 by Sarah Joseph
2 hours ago

Looking for a quick cityscape? Your staycation experience in the UAE is about to get a whole lot more luxurious.
For a big city detox, the UAE is home to a myriad of unique glamping spots that undoubtedly offer the best of both worlds. With scenic views of nature accompanied by utmost comfort, this bespoke staycation is an experience you simply can’t miss out on.
So, if you’re ready to pack your bags this winter, Emirates Woman has curated a guide of all the must-visit glamping spots for a getaway with your loved ones.
Mysk Moon Retreat, Sharjah

Discover a stay under serene skies and stunning surroundings with a dome or tent of choice. Developed by the Sharjah Investment and Development Authority (Shurooq), the eco-friendly destination will be the ideal place for a unique overnight stay. This experience comes fully equipped with private pools and a majority of lodgings to choose from. As for activities, guests can enjoy stargazing at night and during the day hikes through the incredible landscapes of Mleiha or visit the Mleiha Archaeological Centre. Prices start at Dhs1,350 inclusive of breakfast with pristine mountain views.
For more information visit myskhotels.com
Sedr Trailers at Hatta Resorts

If you want to immerse yourself in nature, there’s no better way to do it than by escaping to the desert. While now being home to the region’s first trailer hotel, guests can camp alongside the banks of Hatta Dam with these innovative trailers to have a truly memorable experience. With luxurious facilities on board, it’s all set to feel like a thrilling adventure with all the necessary amenities provided as you’ll be nestled in the heart of the mountains starting at Dhs986 with prices varying.
For more information regarding booking and details head to visithatta.com
Pura Eco Retreat, Abu Dhabi

For a complete wellness experience, this bespoke retreat lies in the heart of Jubail Mangrove Park with several activities such as kayaking, waterslides and yoga sessions surrounding nature. There are also several options for your camping experience, such as individual camping, serviced camping, and luxury camping. With minimalist chic domes with neutral hues and a hands-on active camping experience in the tents, guests can wander amid nature in utmost tranquility. The domes with breakfast start at Dhs1,750 for the packages and are not to be missed out on.
For more information visit staypura.com
Longbeach Campground, RAK

This is the perfect getaway to get close to nature with various recreational facilities such as beach yoga, sea view aerobics, kite flying and exhilarating water sports. If you’re looking for a fun-filled camp, kids will be far from bored with all the host of onboard activities for them to try out during the stay. There’s also a pleasant site of farm animals for kids to interact with at the petting zoo. Starting at Dhs249 for the authentic deluxe tent with a comfortable setting, this will make the perfect home for your next camping trip in Ras Al Khaimah.
For more information visit bmhotelsresorts.com
Bedouin Oasis, RAK

You can live like a bedouin for a day with luxury in the middle of nowhere with thrilling desert experiences, and traditional hospitality at its best all set in the dunes of Ras Al Khaimah with a traditional style setting offering a host of exciting activities as you witness a touch of the Arabian culture with beautiful landscapes on the trip starting at Dhs750 for three adults.For more information visit bedouinoasis.org
Banan Beach, RAK

If you’re looking for an Instagram-worthy glamping spot, Banan Beach effortlessly transports all its guests to Greece. With infinity pools, bars and enchanting views of nature, this venue should definitely be on your list this season. Starting at Dhs650 for a tent, guests can prolong their stay for more than two nights for the ultimate escape.
Starlight Camp, Dubai

This unique glamping destination is found 45 minutes from Dubai. Designed only for one couple at a time, the dome comes with a crystal roof and a relaxing four-poster queen size bed as well as outdoor dining space, so you can tuck into an inclusive breakfast while admiring the surroundings with utmost comfort. At the venue, guests can prepare their own stargazing feasts with the BBQ facilities provided to dine in style. Starting at Dhs 2,400, this one-of-a-kind experience comes fully equipped with onboard amenities.
For more information visit starlight-camp.com
– For more on luxury lifestyle, news, fashion and beauty follow Emirates Woman on Facebook and Instagram
Images: Instagram & Feature Image: Instagram @f_alnuaimii More