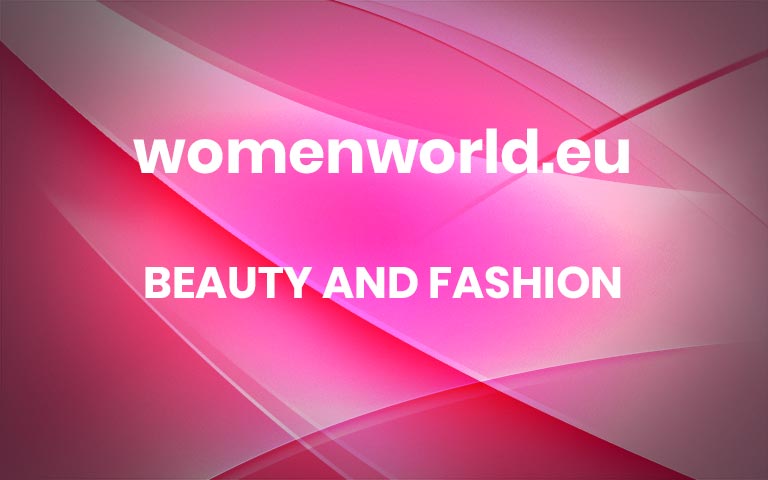 When it comes to working out, finding something to wear is an uphill battle—especially when you’re plus-size. I’ve never been
The post 5 Plus-Size Activewear Outfits to Wear for Your Favorite Workouts appeared first on The Everygirl. More