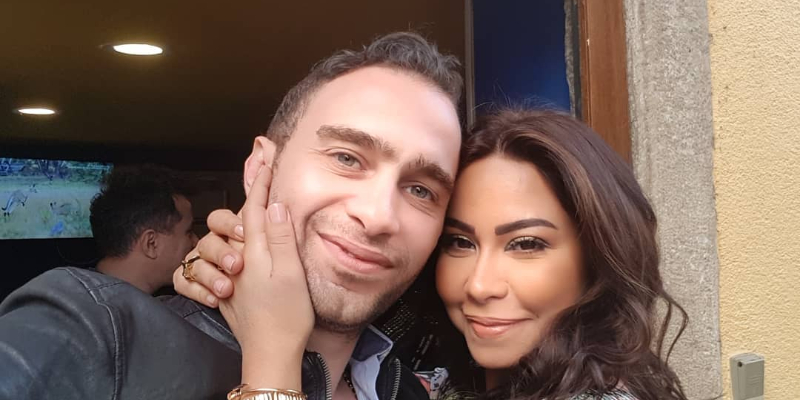 Egyptian singer, Hossam Habib has been sentenced to a year in jail, according to Al Arabiya. Producer and manager Yasser Khalil, accused the singer of attempted murder and the ruling was issued by the New Cairo Court in Egypt.

The 39-year-old married fellow singer Sherine Abdel Wahab back in 2018 and they have been inseparable ever since. Khalil, who accused Habib of attemptive murder used to be Sherine’s manager. According to Emarat Al Youm, the producer reported the singer to the police back in December, when Habib and a group of others went to Khalil’s house. A gun was shot, which resulted in Khalil getting injured.

Reports state that Sherine is making efforts to solve the problem, hoping that both parties would reconcile by calling artists who have a strong relationship with the producer Yasser Khalil.