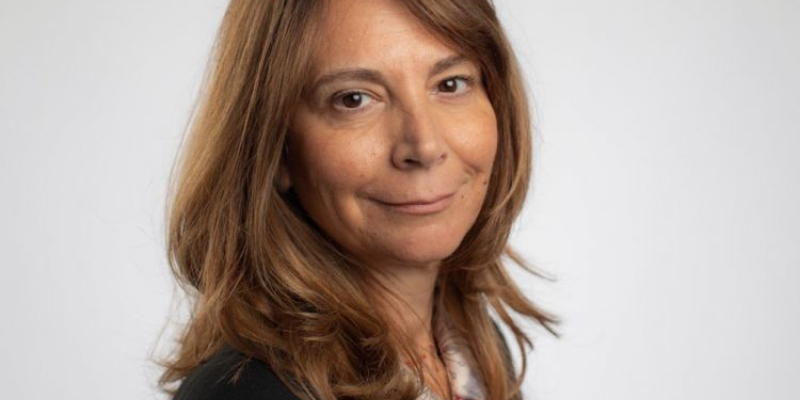 A win for Arab women!

Yesterday, The announced the appointment of their new editor-in-chief, Roula Khalaf. For the first time in the publication’s history, it will be lead by a woman, who is also Arab.

After a recruitment process which lasted for almost a year, Roula will replace Lionel Barber at the top of the business newspaper. The editor who was born and raised in Beirut, Lebanon made history as the publication’s first female editor since it was founded in 1888.

The French and Arabic speaker is succeeding current editor, Lionel Barber who headed the newspaper for 14 years. During his time at the helm of , the publication reported a £25m profit in 2017 on revenues of £383m. 60 percent of content revenue comes from subscriptions and about 70 percent of the readership comes from outside the UK. At this time, Roula served as deputy editor, where she focused on foreign reporting and increasing newsroom diversity and attracting more female readers.

Roula is expected to take up the editor-in-chief position in January 2020, and referred to her appointment as a “great honour.” She added: “I look forward to building on Lionel Barber’s extraordinary achievements and am grateful for his mentorship through the years.”

Before joining in 1995, the Lebanese editor worked at . During her stint there, Roula wrote a critical profile piece on trader Jordan Belfort, which later on earned her character a brief appearance in Leonardo DiCaprio’s critically acclaimed film, .

Good luck to her!