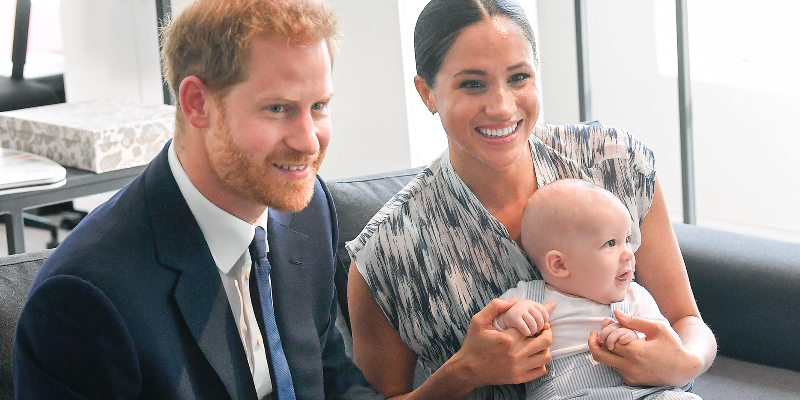 A new chapter for the royals…

In a few days, Prince Harry and Meghan Markle are set to embark on a six-week break from royalty. The Duke and Duchess of Sussex are set to take their son, Archie to the United States, but will they also be looking for a new place?

The royals will be travelling across the pond soon, and it maybe a little more permanent. According to magazine, Harry and Meghan are looking for another home outside of the United Kingdom. This would be a second base for the couple, who primarily reside at the Frogmore Cottage in Windsor.

This news comes in light of the Duke and Duchess legal battle with tabloids in the UK. Last month, Prince Harry filled multiple lawsuits against the British tabloid media for their treatment of his wife, which he compared to the treatment of his late mother, Princess Diana. “It’s not possible for them to be [in the UK] like this,” a source told the outlet. “There’s more pressure now. There’s a shift that is happening.”

Even though the couple are travelling to American soon, it is not clear if that will be their second home. However, it is among the several locations suggested, since Meghan is American. It has been rumoured for months that the couple are looking for a house in Los Angeles, where the Duchess is from and where her mother, Doria Ragland currently lives. According to the Duke and Duchess have checked out a place in Calabasas – the same neighbourhood where Kim Kardashian lives!

Another possible location for a second base is Canada. After all, it is part of the UK commonwealth and Meghan has lived in Toronto before while filming her television series, . However, nothing has really been confirmed yet, and all we can do is speculate.