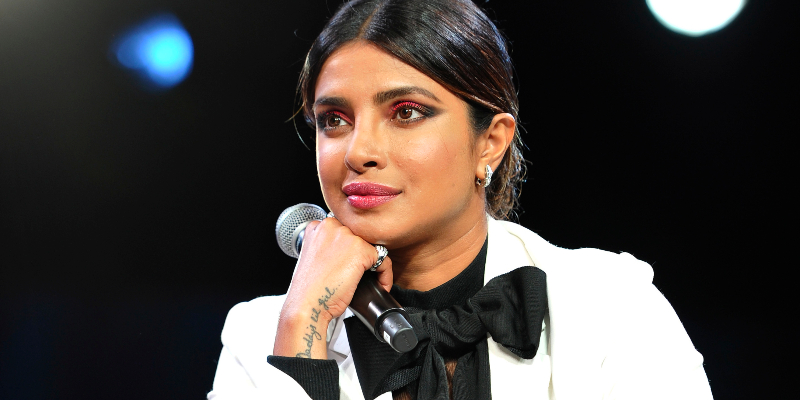 Highlighting the role of visual media

Priyanka Chopra is one busy woman, traveling the world for her art, which will soon bring her our side of the world next month. The actor and activist is expected to make an appearance at the ninth edition of the International Government Communication Forum in Sharjah.

The star will give a talk on the opening day of the forum, on Wednesday, March 4, at Expo Centre Sharjah. Priyanka’s panel is titled ‘Why Does the Screen Have so Much Impact on Public Opinion?’ and will address the power that visual media has over cultural curiosity. Seeing as how the actress is both a Hollywood and Bollywood star and also a UNICEF ambassador, she seems like the perfect choice to speak the event.

According to organisers, the 37-year-old will discuss how visual media can spark interest in commonalities with other cultures. She will also “analyse how it impacts societies by highlighting differences and reinforcing stereotypes”. The panel will be moderated by entertainment reporter, Raya Abirached who is best known for her MBC2’s show

“Given the instrumental role of all all varieties of visual media in educating us about the uniqueness of world cultures, the upcoming edition of IGCF has invited global superstar Priyanka Chopra Jonas, one of the most influential modern media figures, to bring her insights and expertise about the huge impact of media in shaping international public opinion, in addition to ways this power can be harnessed to achieve the best outcomes in cross-cultural communication,” said Tariq Saeed Allay, director of the Sharjah Government Media Bureau (SGMB). 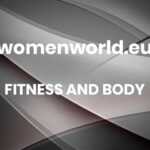