The 35-year-old yoga instructor – who already shares four children with her famous husband – revealed the happy news to her Instagram account on Wednesday. 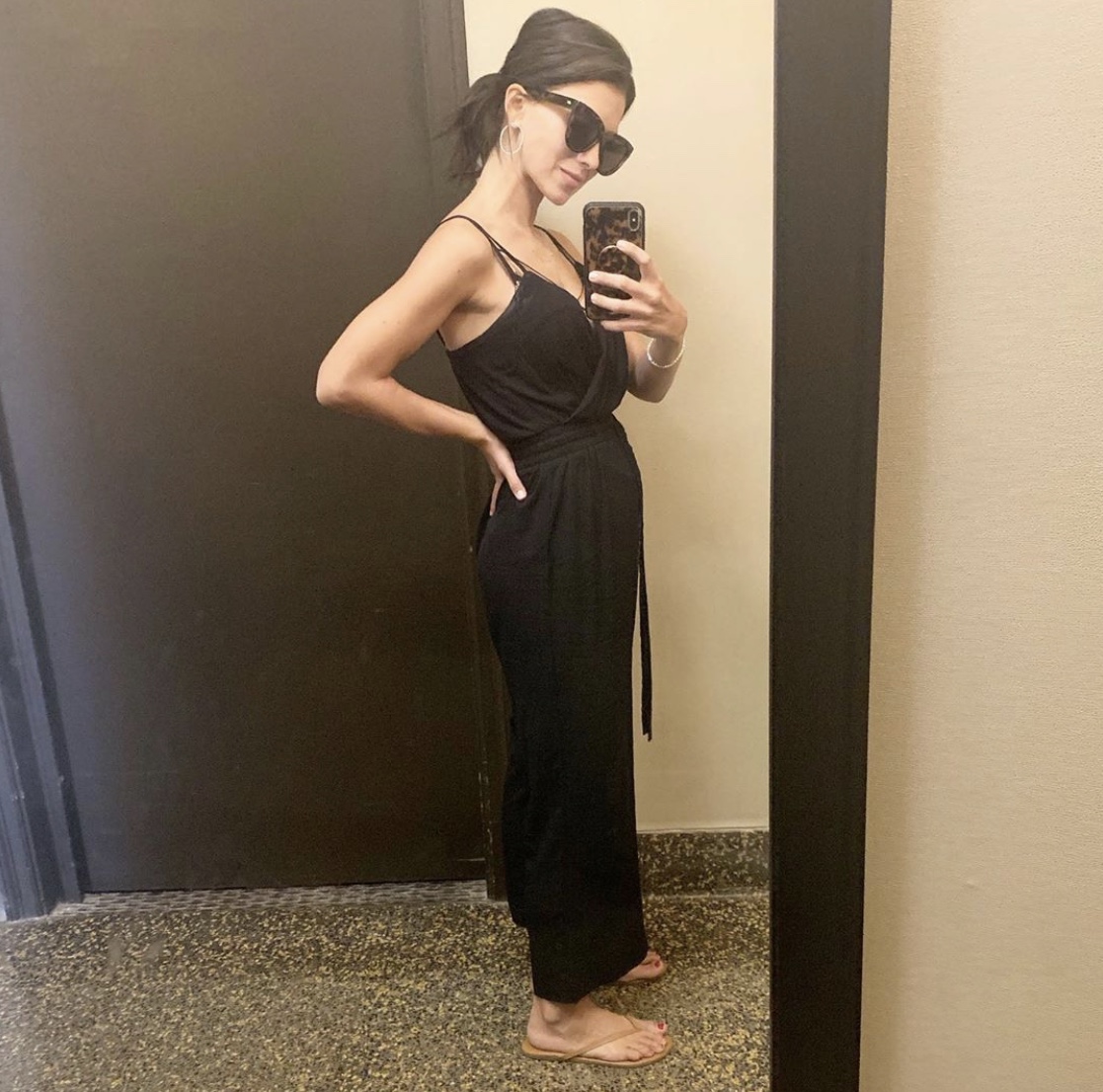 “It is still very early … but we have learned that there is a little person inside of me,” she wrote alongside a video and audio of a beating heart.

“The sound of this strong heart makes me so happy – especially because of the loss we experienced in the spring. We want to share this news as we are excited and don’t want to hide the pregnancy,” she continued.

“These first few months are tough with exhaustion and nausea … and I don’t want to have to pretend that I feel ok,” Baldwin said.

The Spanish-born beauty also asked for privacy in the early stages of her pregnancy. 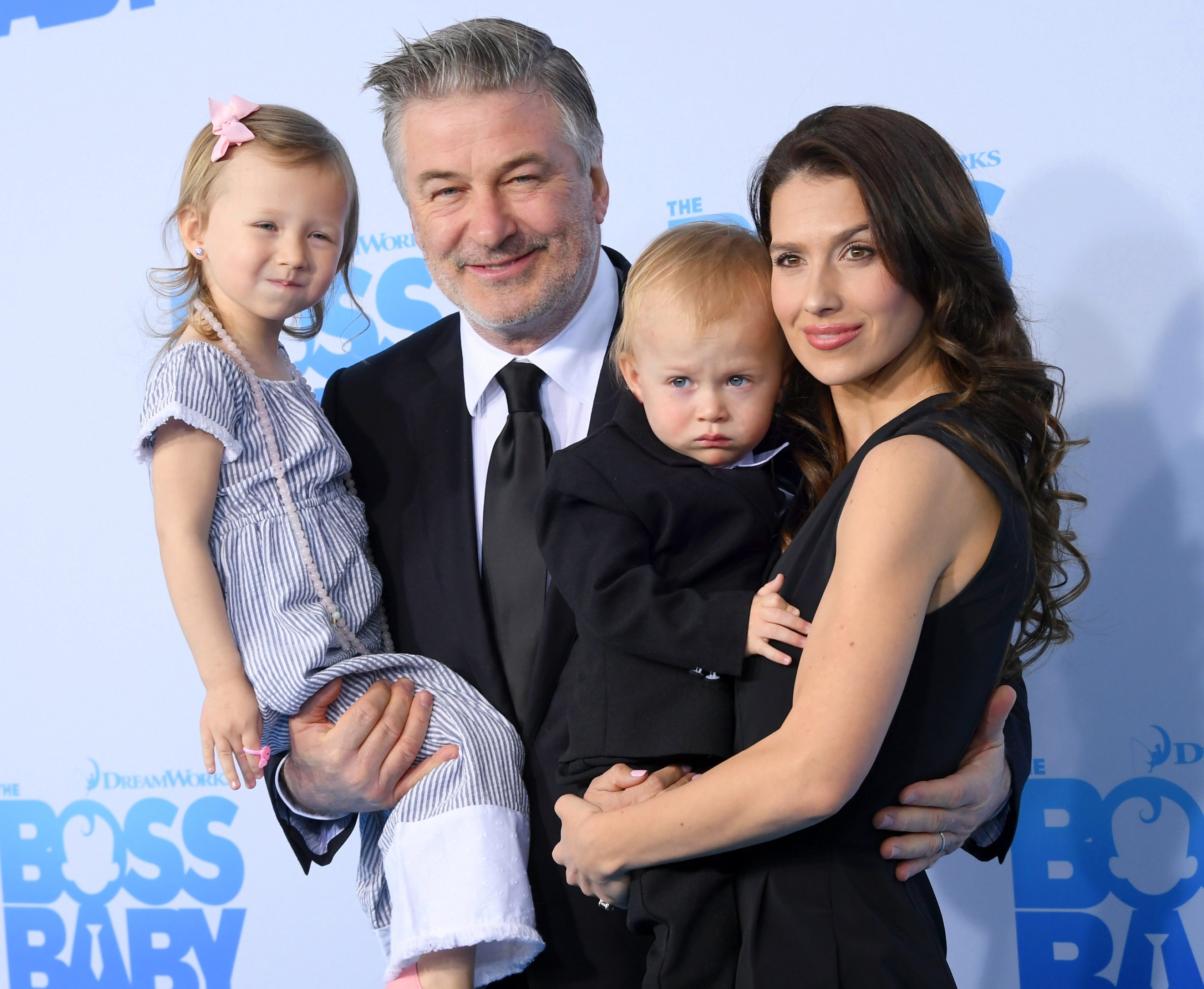 Actor Alec Baldwin and his wife Hilaria, who already have four children, revealed a fifth is in on the way after suffering a miscarriage earlier this year (pictured 2017)Credit: Getty 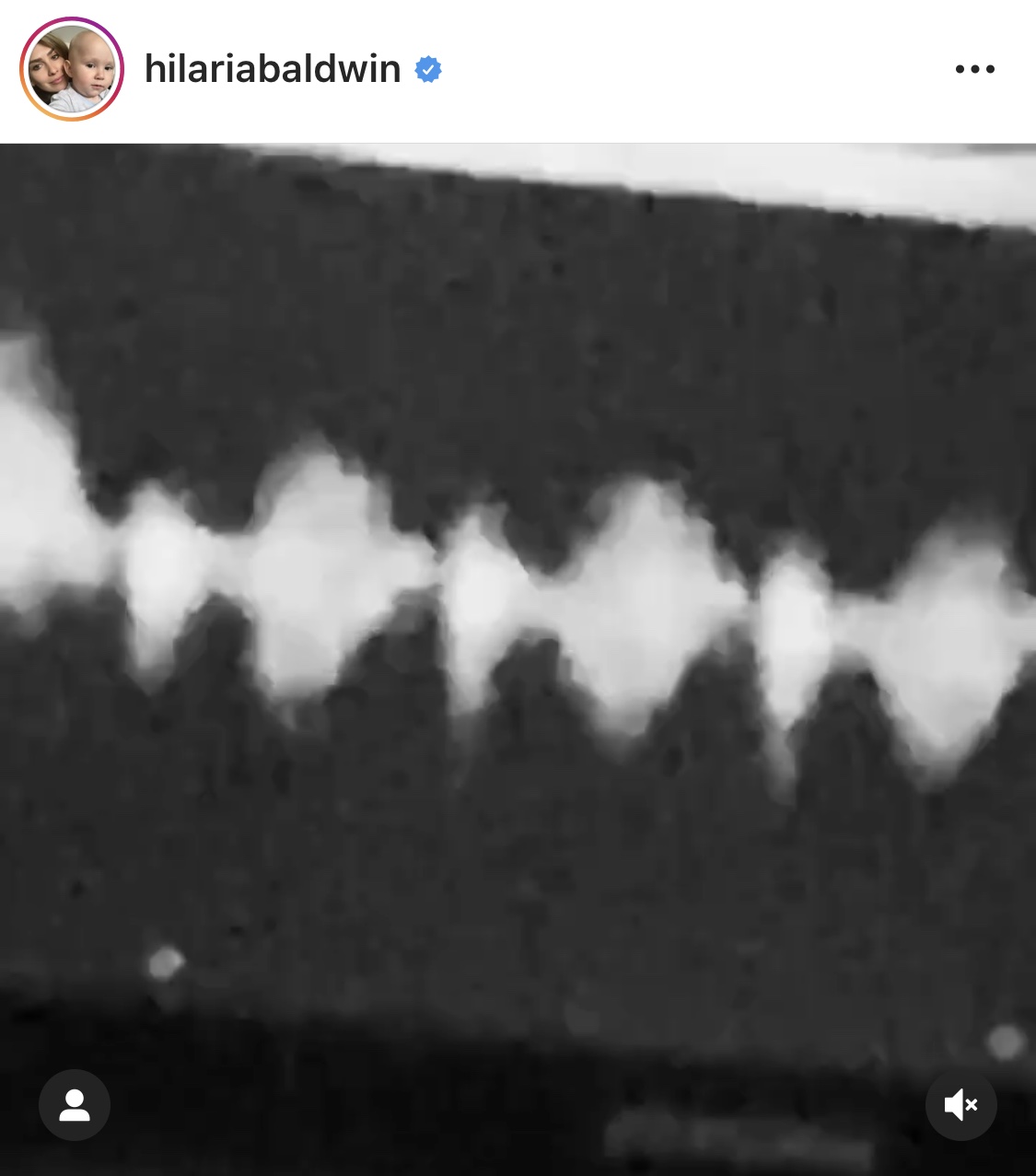 “It is still very early … but we have learned that there is a little person inside of me,” she wrote alongside a video and audio of a beating heart.

“My one request is that the media not send paparazzi to follow me or buy independent paparazzi photos, hence encouraging them. I want to remain peaceful during this very early time in my pregnancy and getting chased around by cameras is not in the doctor’s orders,” she finished her post.

She added a further picture with the first hint of a bump, in a black jumpsuit.

The slender health-conscious star wrote, “When you’ve had so many babies, 6 minutes pregnant = looking like six months pregnant.’

Alec also confirmed the news in an Instagram post which read, “Well, I am delighted to say, ‘Uno mas Baldwinito,’ God is good.” 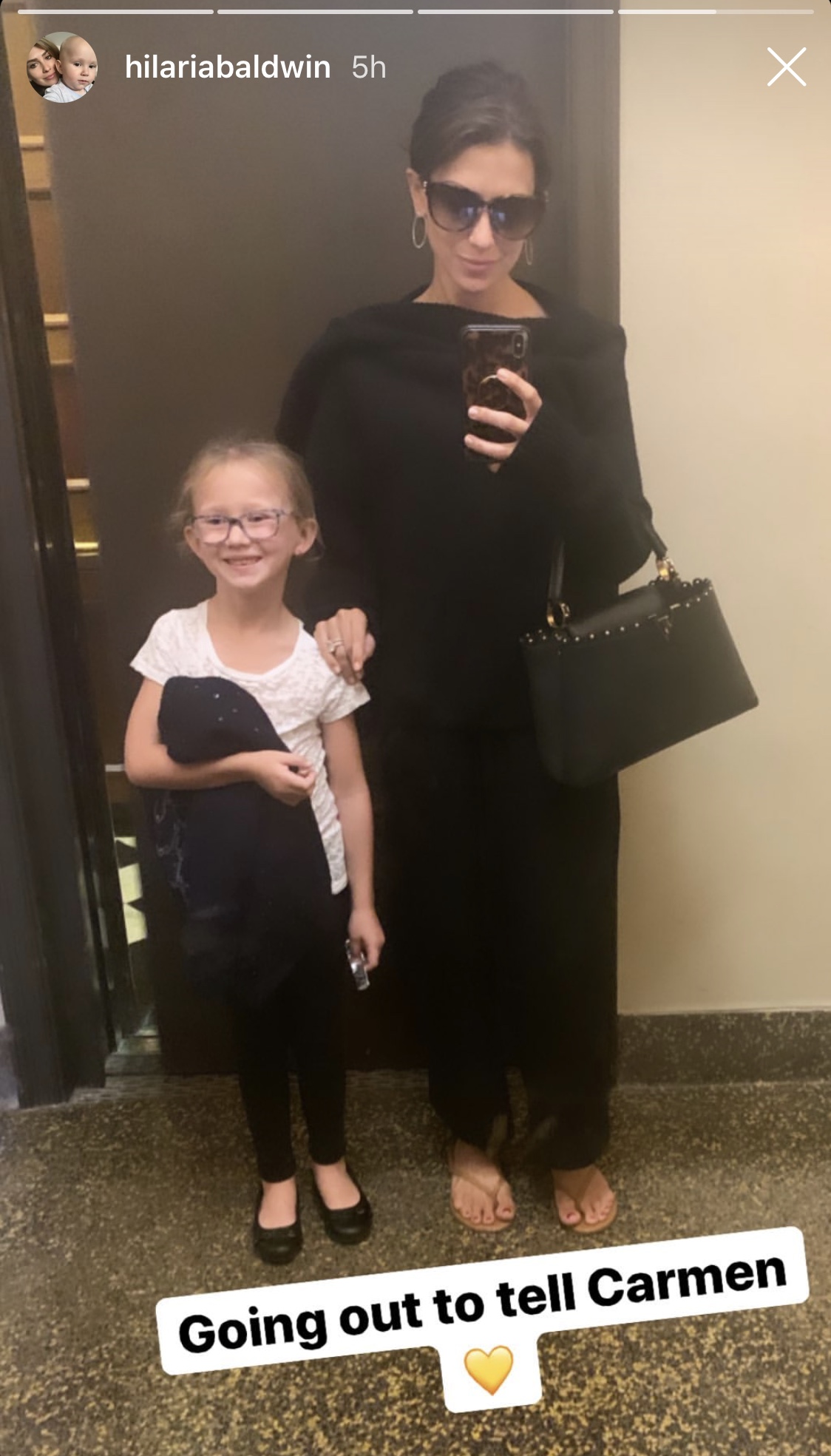 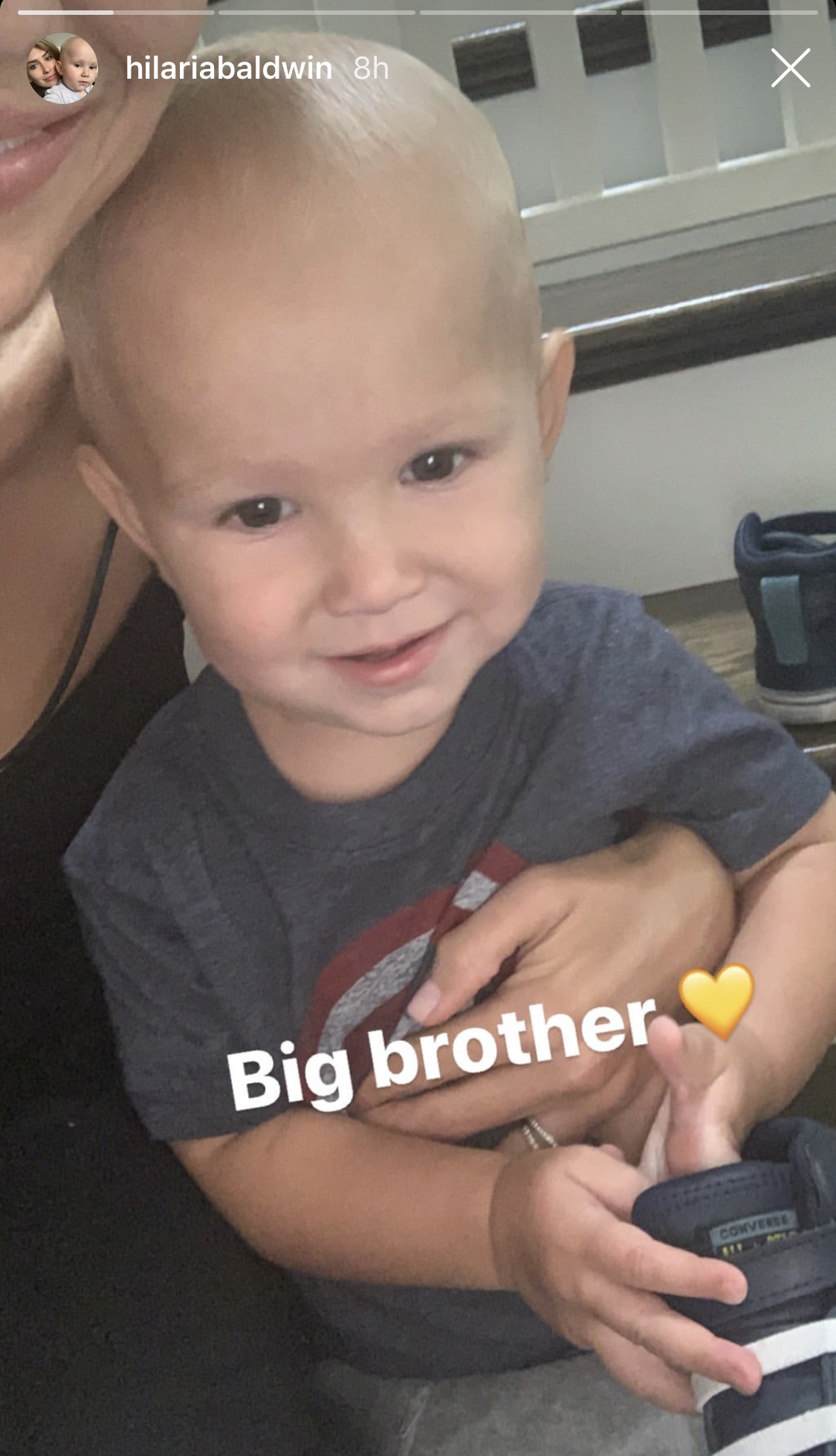 The couple already have four kids together

Hilaria then told followers that she was heading out to reveal the exciting news to their daughter Carmen, six.

She was seen in a selfie taken in a mirror and wearing giant shades alongside their eldest child.

Hilaria had shared her traumatic miscarriage experience earlier this year.

She posted to Instagram when she was “likely experiencing” a loss, then revealing “there was no heartbeat” at her scan.

Jennifer Aniston was ‘ordered to lose 30lbs’ before starring in Friends

Michelle Collins blames her ‘snobby’ agent for turning down Strictly

She had a dilation and curettage (D&C), a surgical procedure to clear tissue from the uterus that is usually done after a first-trimester miscarriage.

We pay for videos too. Click here to upload yours.