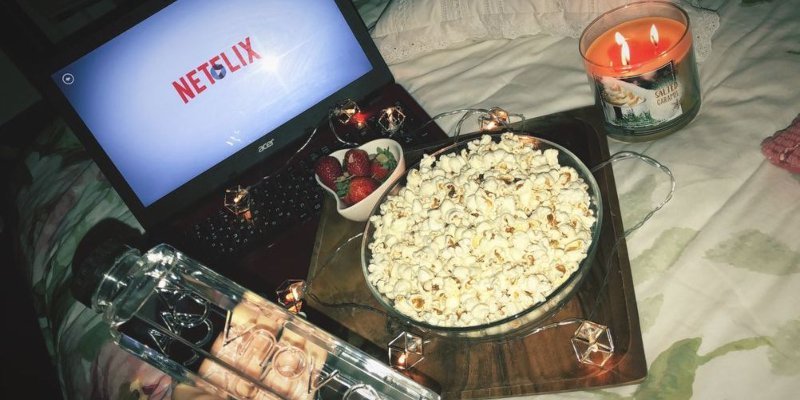 We are days away from December, which means two things: the festive season is here and so is new content from Netflix. Every month, the streaming service releases new films and movies and we have a feeling that this month, most of it will have a Christmas vibe.

Here is what is coming to Netflix in December:

This is set to be Netflix’s first Filipino original series. While not very festive, the series is based on true events. It follows the story of a socially awkward teen, who teams up with a group of misfits who plot to take out the school’s arrogant rich kid. That is, until their kidnapping scheme turns deadly.

With this film, Netflix is set to complete its first-ever movie trilogy. A Christmas Prince: The Royal Baby will follow Amber and Richard as they host royals from a faraway kingdom to renew an ancient truce, but when the priceless 600-year-old-treaty disappears, peace is put in jeopardy and an ancient curse threatens their family.

The Scandinavian series follows Johanne, who is tired of always being questioned about her single status. So, one day during a family dinner, she tells her parents that she has a boyfriend. This backfire, as they ask to meet him during the holidays, which means she only has 25 days to find a boyfriend to bring over on Christmas day.

This highly relatable storyline follows a married couple, played by the incredible Scarlett Johansson and Adam Driver. In the film, the two seem to be going their separate ways, and file for divorce which turns ugly in court. However, as parents to eight-year-old Henry, they try to remain as friendly as possible while everything falls apart.

This highly anticipated Ryan Reynolds movie was partly shot in Abu Dhabi and we can’t wait to see the capital shine. This action flick, directed by Micheal Bay follows six untraceable agents who are looking to move on but their past keeps them from doing so.

Game of Thrones fans will surely love this new series staring the one and only, Henry Cavill. The up-coming series is based on the fantasy novel series by Polish writer Andrzej Sapkowski. It follows Geralt of Rivia, a solitary monster hunter who traverses an unnamed continent cutting down all manner of creatures with his large sword. Created by magic, he too however is deemed a monster by people around him, leaving him struggling to find his place in a world in which people often prove more wicked than beasts.

The first season of the series came out September of 2018 and became an instant hit. The first season of was adapted from a book of the same name and followed Joe Goldberg, a New York bookstore manager and serial killer who falls in love with a customer named Guinevere Beck and quickly becomes obsessed with her. The second season will follow Joe as he travels across the US for his next victim. 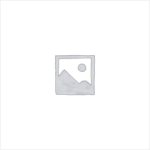