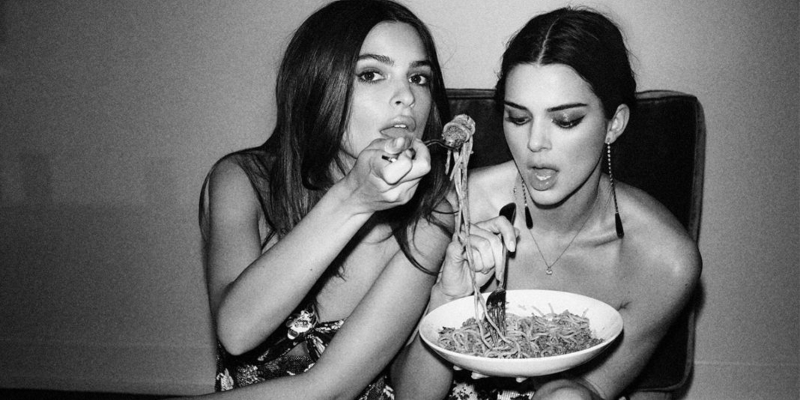 Two years after the incident

Two years ago, social media went into a frenzy after the disaster that was the Fyre Festival. The event has led to countless memes and two documentaries, one by Hulu and the other by Netflix and it doesn’t seem like it is going away any time soon.

For those not familiar with the matter, Fyre Festival was a music festival promoted through social media, but never happened. It was expected to be one of the biggest parties of the year and had names like Kendall Jenner, Bella Hadid and Hailey Baldwin attached to it. But, during the event’s inaugural weekend, festival-goers arrived to see that instead of getting the luxury villas and gourmet meals that they paid for, they were left with grilled-cheese sandwiches and tents.

Earlier this year, it was reported that Kendall and other supermodels were expected to be receive subpoenas in an effort to find out what happened to the money. Millions of dollars were spent on the festival, which included the fee paid to the models who helped promote the event. But, it looks like things are not just stopping there. , is reporting that according to court documents, “Kendall Jenner, Emily Ratajkowski and more stars are officially being sued to recover money allegedly paid to them for their role in promoting the infamous event.”

Gregory Messer, the event’s trustee, filed documents in New York’s U.S. Bankruptcy Court this week and is “seeking to recover money paid to talent agencies, performers, vendors and other entities involved in the marketing and failed execution of Fyre Festival.”

In the lawsuit, Gregory states that the reality TV star, who was paid $275,000 for a single post, didn’t disclose to followers that she was being paid to promote the Fyre Festival. He is also alleging that she “intentionally led certain members of the public and ticket purchasers to believe” Kanye West would perform at the festival because her post referenced her “G.O.O.D. Music Family,” and that “this conduct demonstrates a clear lack of good faith on Jenner’s part.”

Moreover, documents also seem to show that Emily was paid $299,000 for her part in promoting the festival, and that like Kendall, Emily failed to indicate that she was being paid for her Fyre Festival posts. However, the two supermodels aren’t the only names included in the lawsuit. Performers who were set to appear at the festival like Migos, Blink-182, Lily Yachty, and Pusha T “were also hit with complaints.”